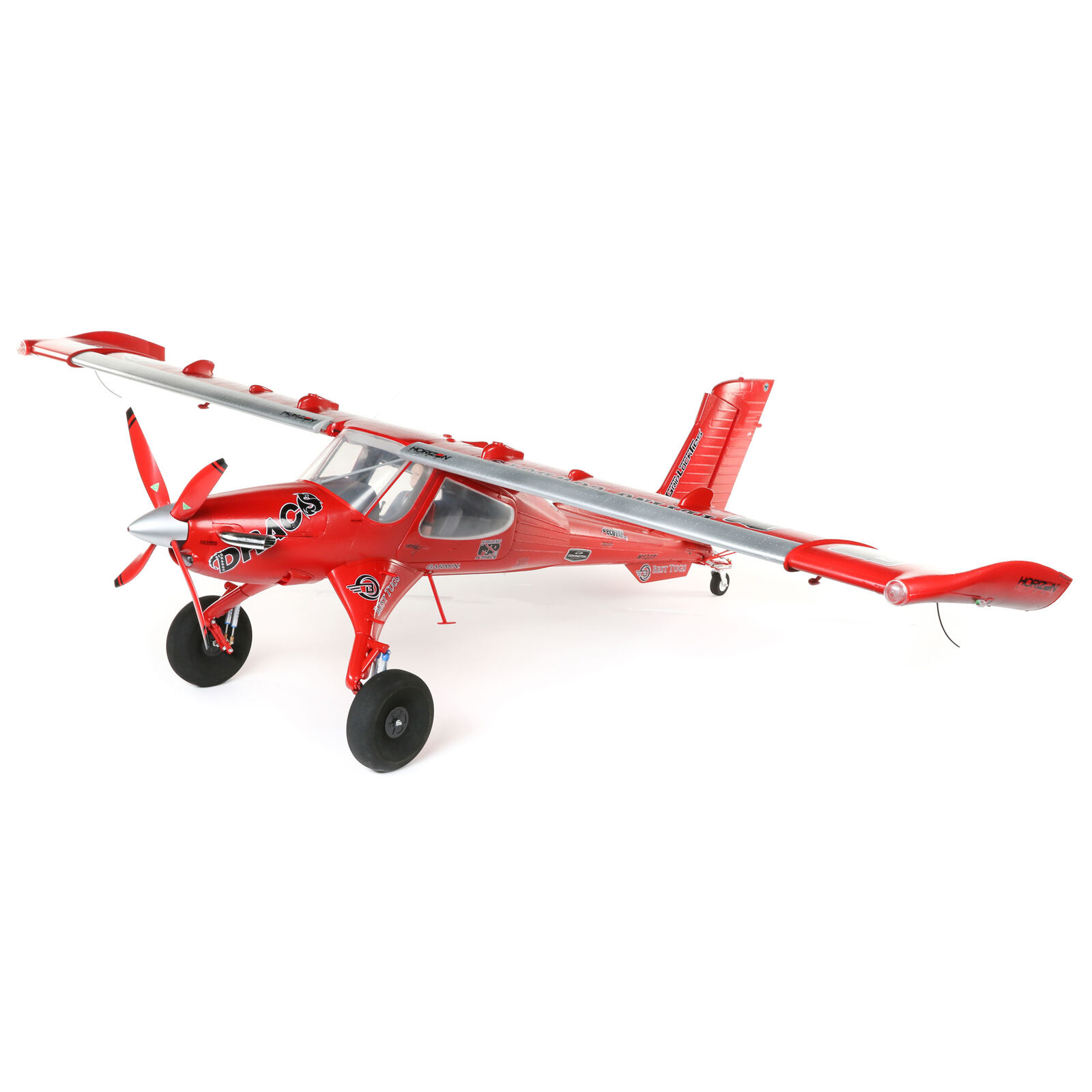 The Extra Scale DRACO 2.0m is one of the most detailed and feature-rich E-flite® aircraft to date, and the only officially-licensed model of Mike Patey’s ultimate bush plane. It excels at STOL and scale-like flying — and looks amazing while doing both!