As I clear up my nitro infused mind and look back on what we were all a part of this last weekend I find myself in complete awe of many things.  The first item I take away from this amazing event was the amount of people that were there and the fact they almost all seemed to be having fun.  Of course breaking your car or not getting a handle of the surface is frustrating and can make things not enjoyable.  But for the most part everyone I spoke with and observed were enjoying themselves.

For an event of this magnitude (830 Entries) I think it went over without out any major hitches.  The crew did an amazing job on the track which held together way better than I thought it was going too, Lance and Jimmy killed the directing without any hold ups, the racers did a great job keeping the show moving with the exception of the non marshaling few which we will touch on later and the facility was perfect for this event.  But, and there is a but..., The nitro fumes were sickening and the dust was very bad.  It is now Wednesday and I am still blowing out black boogers and coughing up trash from breathing in the air only while racing and marshaling.  I defiantly feel the ventilation was not used to it's full capacity and needs to be looked into for next year.  If the plan is to try and get MORE entries then it can get even worse.  The venue had more to give in the ventilation category as it was not healthy for anyone especially the young lungs in the hobby who shouldn't be exposed to this type of air quality.  I think that with this many entries  there should also be a few more staff on the premises for some things that could make everything go  a little smoother and better for the racer.  For instance someone at the top of the drivers stand ramp to make sure it was packed full during controlled practice or if you had the driver stand pass you had to have to race.  Maybe one or two more people to run around the track and fix pipe in bad spots when there were issues in between races.  But I think most importantly someone at the bottom of the drivers stand ramp to check off names of those reporting to marshal.  I know this system works very well as the Badlands crew designed a great system and they stick to the rule of marshaling.  It is completely unfair and irresponsible for a spot to be uncovered because a butt-hurt or lazy racer decides they don't want to do his duty and marshal a race.  It is supposed to be fun but you have to do your part to make it fun for everyone.

It was awesome to see the quality of talent show up for this event.  With the exception of a couple North American drivers not being here it was almost a Worlds A-Main in all the pro classes on Sunday.  The racing was unbelievable and the track really was cool with some great sections that made for great racing. I hope the event will continue to bring the caliber of racers we saw this year and it grows into an international powerhouse.

Once Dave and the crew get a few of these bugs worked out it will only make things even better. I think for introducing a new venue, having a record amount of entries and trying to accommodate everyone they did an amazing job and deserve a round of applause. We will continue to be a part of this great event and look forward to it each and every year.  I would personally like to thank everyone who came over to Barn C to see us and purchase parts and supplies from us.  It was great meeting so many new people as well as see familiar faces even if for just once a year.


Be safe and #keeprcfun.  Next stop Spring Sting at the Badlands Supercross April 29/30. 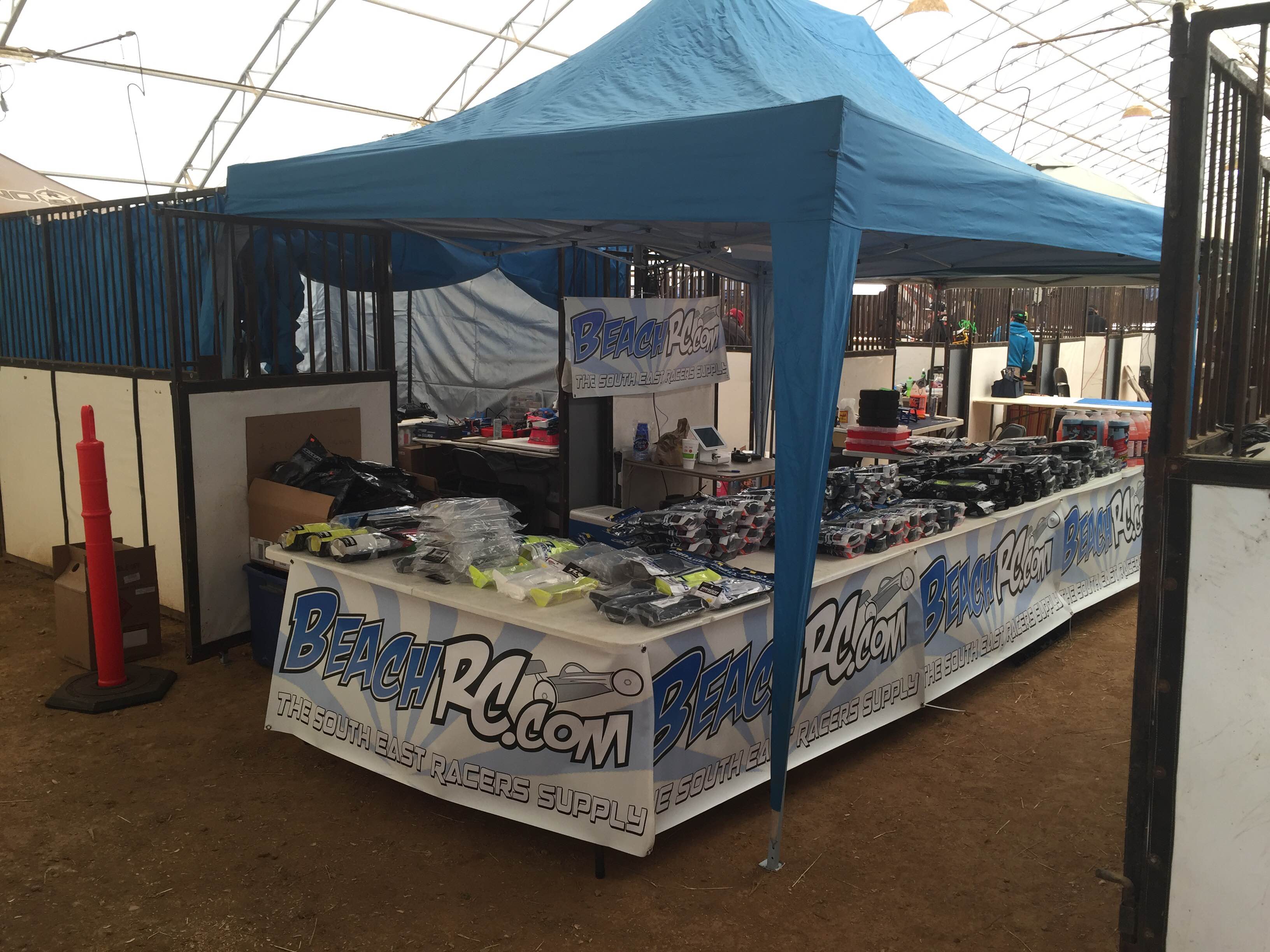 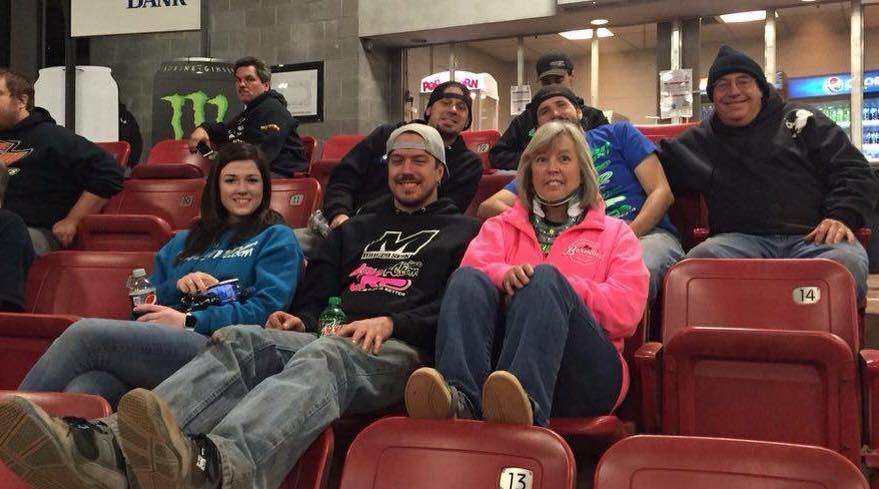 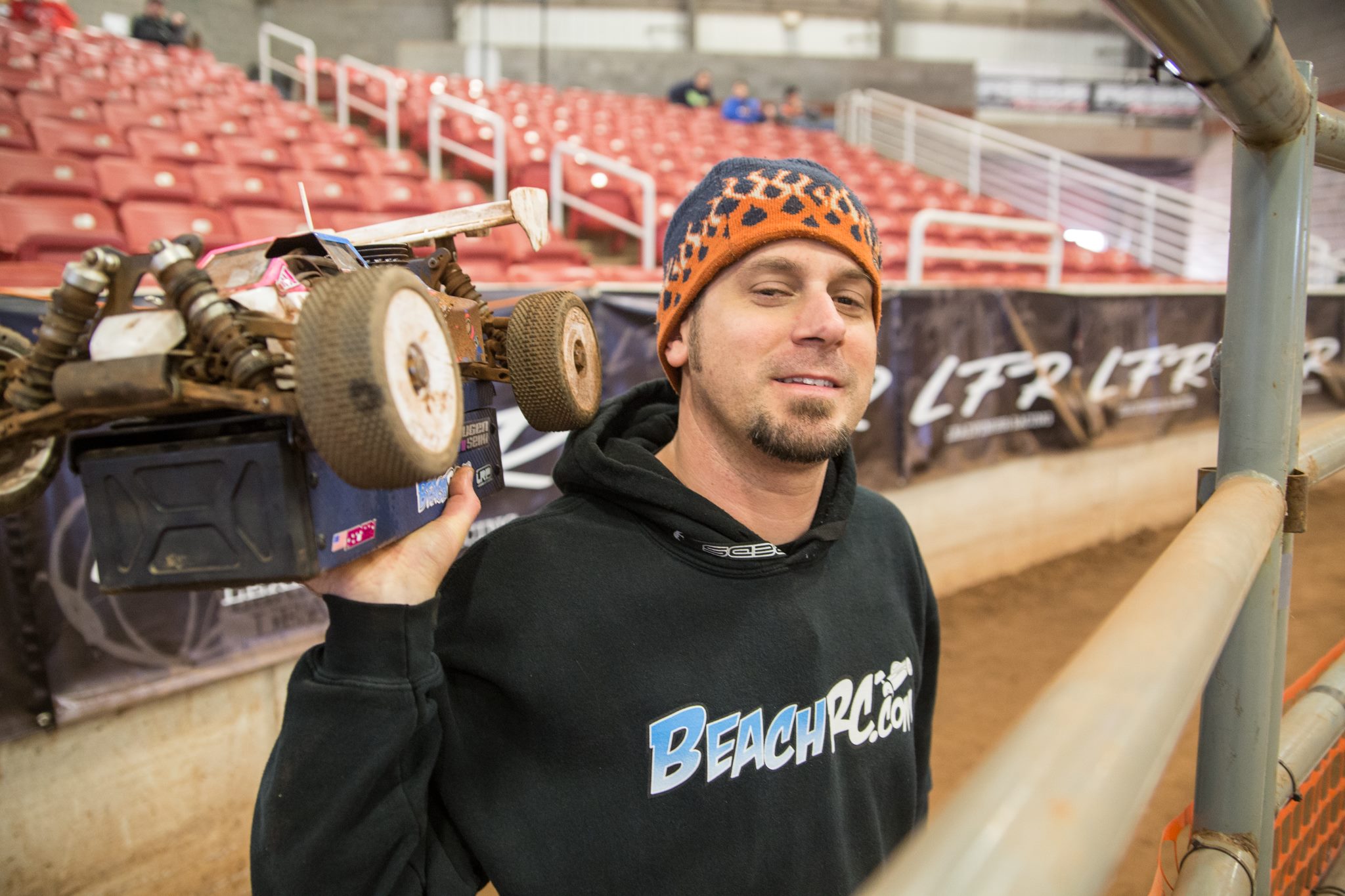 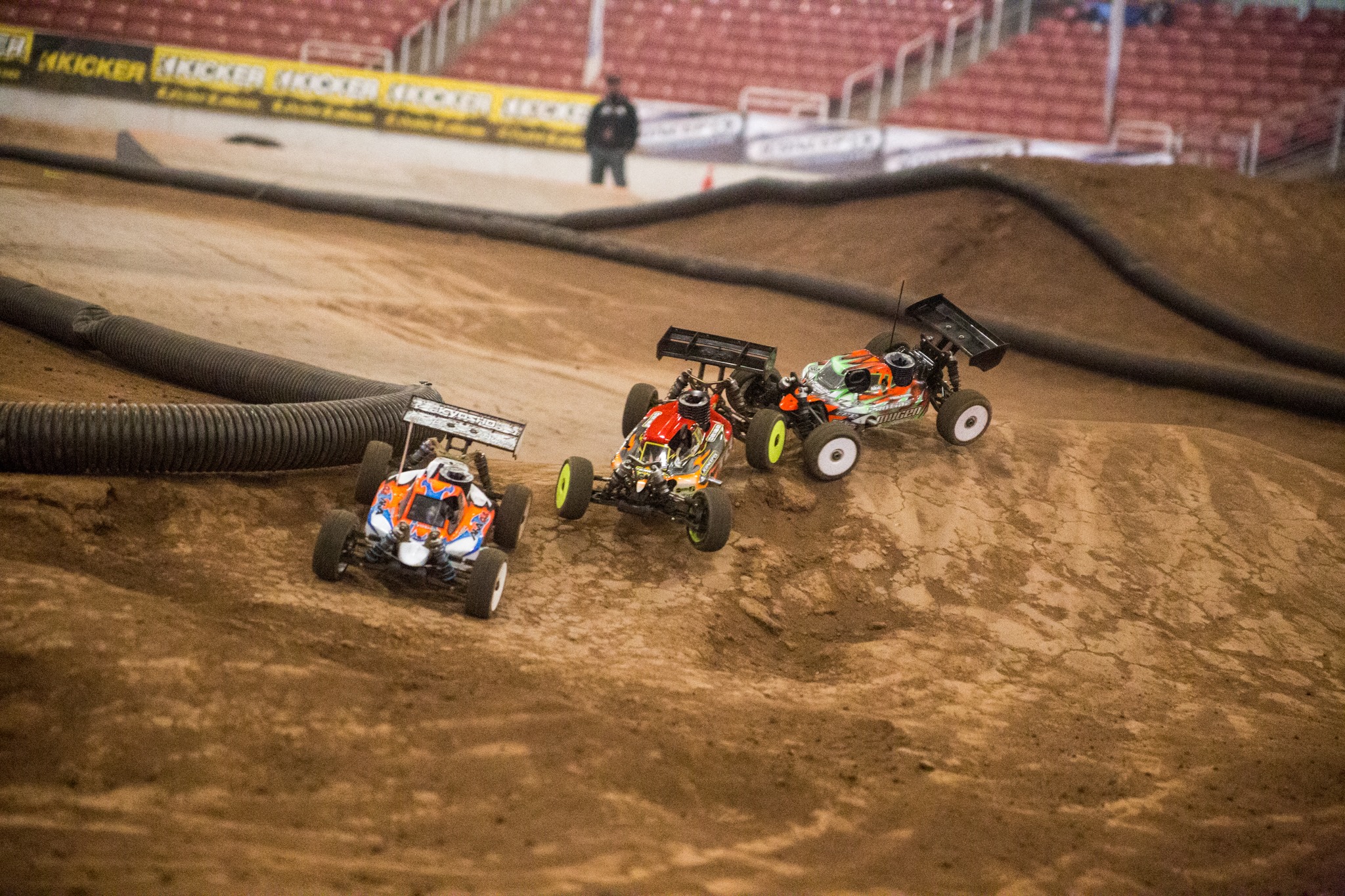 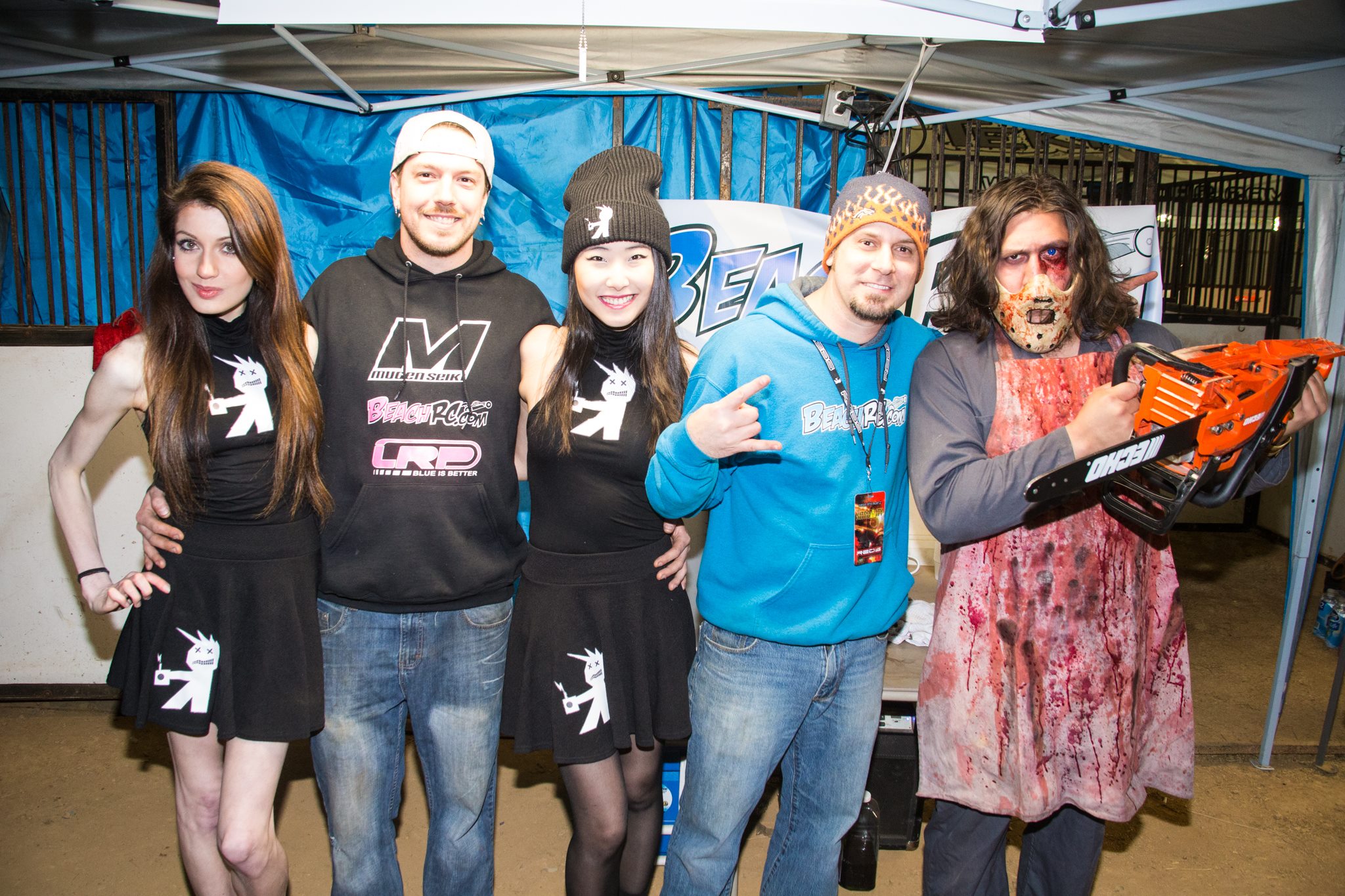