On the Road Again! Just can't wait to get on the Road again...

On the road again. I always sing that great song before I take the Albino Beast on the road. It's been four days since our last adventure and here we are right back at it. At the shop I was leaving behind the Dixie Nationals. A big dirt oval event we do once a year to see which driver has the skill to be the King of Dixie. Later on we would find out that the King is Max Flurer.

The White Whale and I were headed to S&B Raceway way. I would soon realize that the "S&B" stood for Shake.. and Bake. This was their annual big event. The 2019 S&B Championships. Last year they had a turn out of around 178 and these are the type of events beachrc.com likes to send the trailer to. We arrive early to try and take advantage of some early sales for this three day race.

The facility is located in a park area no more than a mile or two from grocery stores, restaurants, and gas stations. The track resembles more of a supercross layout with good dirt that has great traction. The drivers stand is huge and has plenty of room for all the drivers and space for people waiting. You could tell that tons of work has went into this place and that the owners had poured their hearts and souls into it.

While people slowly rolled in I decided to try out the track. It was awesome to say the least. There were parts that were challenging but the track was fun and flowing. An on-off section to the right side was a game changer though. If you hit right it was smooth like butter but one little error and you could only hope and pray where your car would end up. I liked it although it kicked my ass.

On Saturday before qualifying we had a drivers meeting. The turn out was lighter than expected and it was decided that we could do everything in one day. One of the track owners let us in on some of the things going on in his life that was happening with his family, partner, and track. This was a touching moment and reminds me of how insignificant this hobby is without the important people that matter in our lives.

It's time to start racing and the vibe is good! The racers that came were there to race and the competition was fierce. In qualifying I felt good but the on-off jump was so difficult that when I hit it successfully there was usually a pile of cars immediately after that I would run into. Normally I feel slow but consistent but on this day it was the opposite. I was fast but all over the place.

A new format was going to be run for the A Main. There would be three 10 minute races with a three minute break in between. This still gave thirty minutes to race nitro cars but after the second race my car did not want to start a third time. After a mad scramble my car would eventually start but man was it close.

My first race went pretty good but in the second I lost my car in the corner of the fence after the on-off jump... I thought. I kept revving it to get the marshals attention but to no success. Come to find out the red, white, and blue JQ was on the other side of the track. A marshal thought it was a run away car and technically it was so they shut it off. Looking at Caty, who was pitting for me, I give a shrug and tell her I don't know where my car is. We find it a few minutes later and finish the race. I can't help but laugh at how blind I am at night.

The results that we were looking for did not live up to expectations but I had some fun. We just have to keep our head down, continue having fun, and move forward. Improvements come in increments with some smaller than others. You can't win them all but you sure can try.

Coming home early Sunday morning I made it just in time to see Brent Densford's ugly mug on TV as I watched the season finale of the RCGP held at Thunder Ally in Southern California. Brent was there to support Ryan Lutz and Evan Vail who were the two pro drivers for the wild card team of Beachrc.com. RCGP has the best looking races out there and I think they have set a new standard of what professional RC should look like.

In the next week we prepare for the Masters of Dirt. Drivers will be coming from all over the country to see who will be crowned the Master right here at Beach Hobbies on October 25, 26, 27 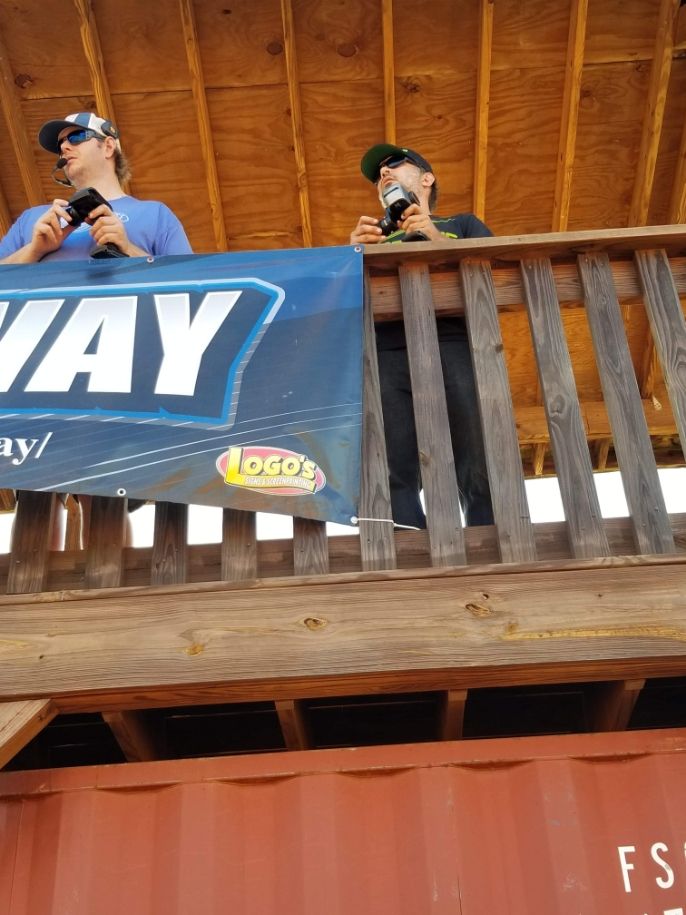 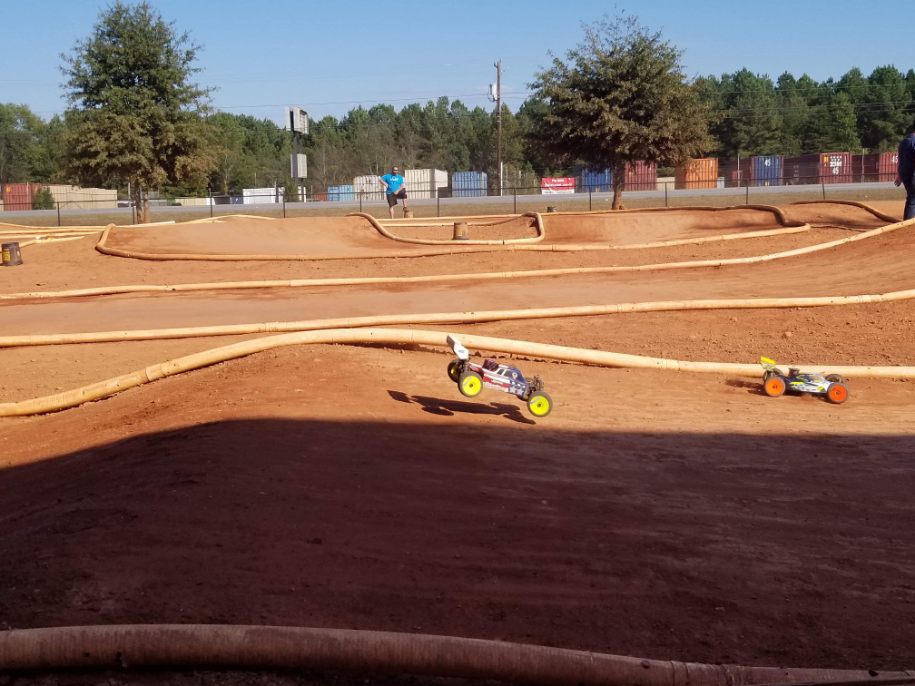 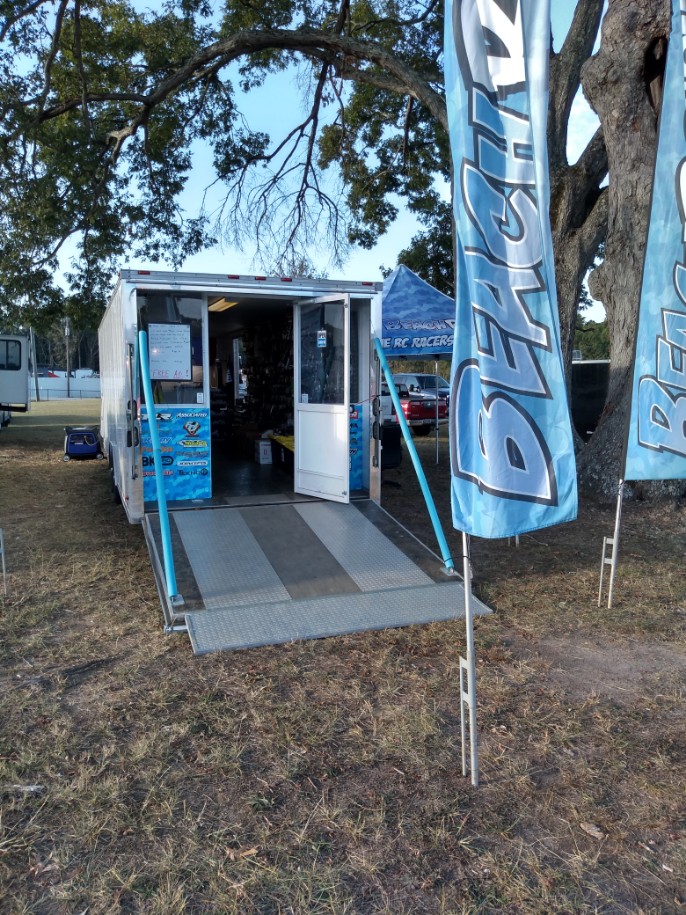 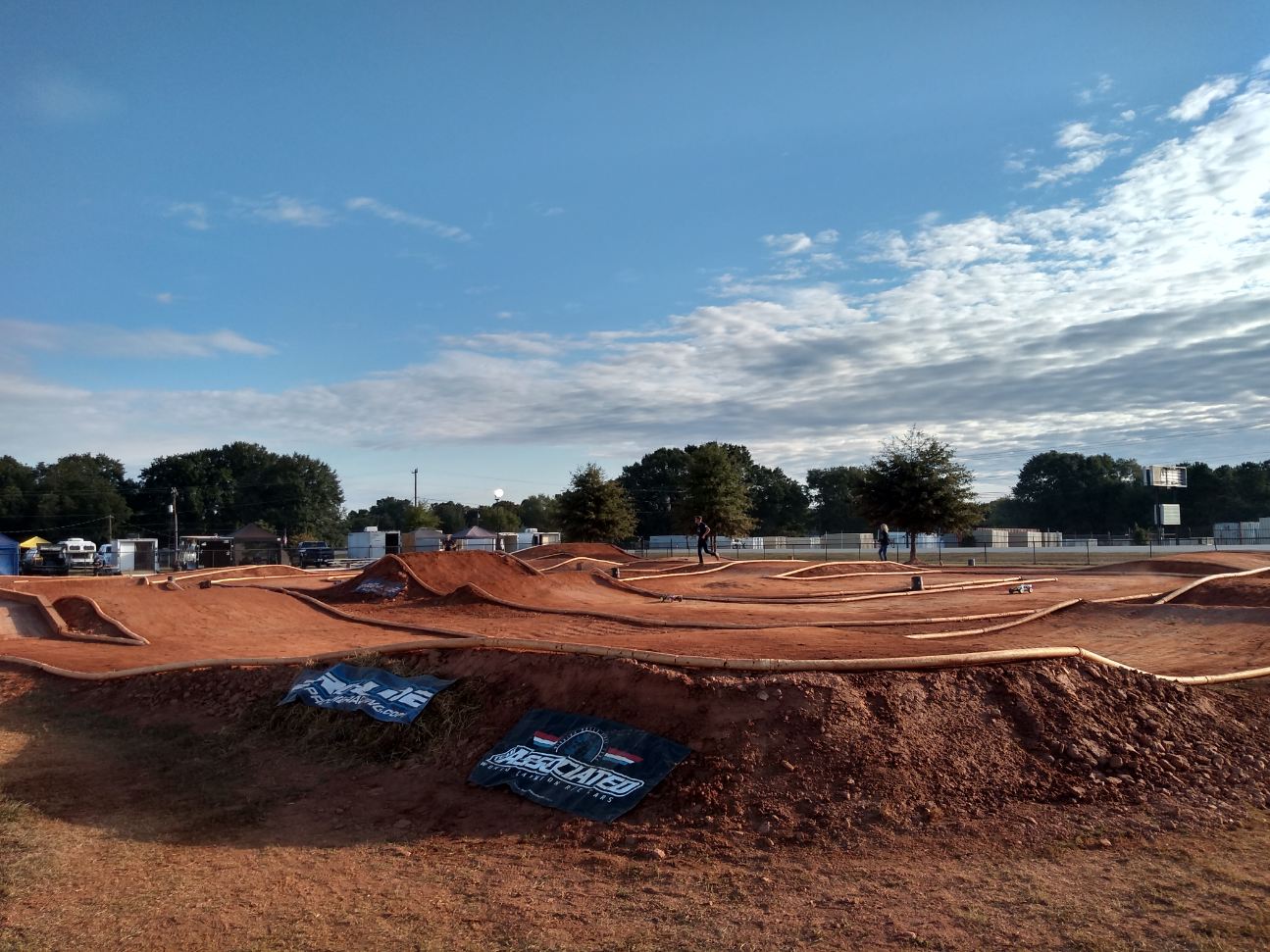 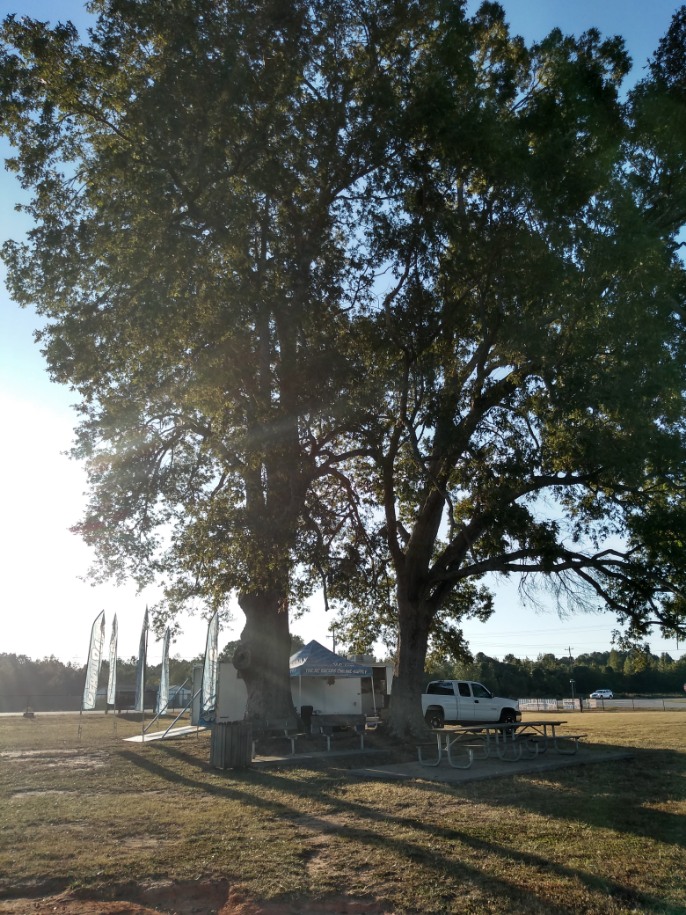 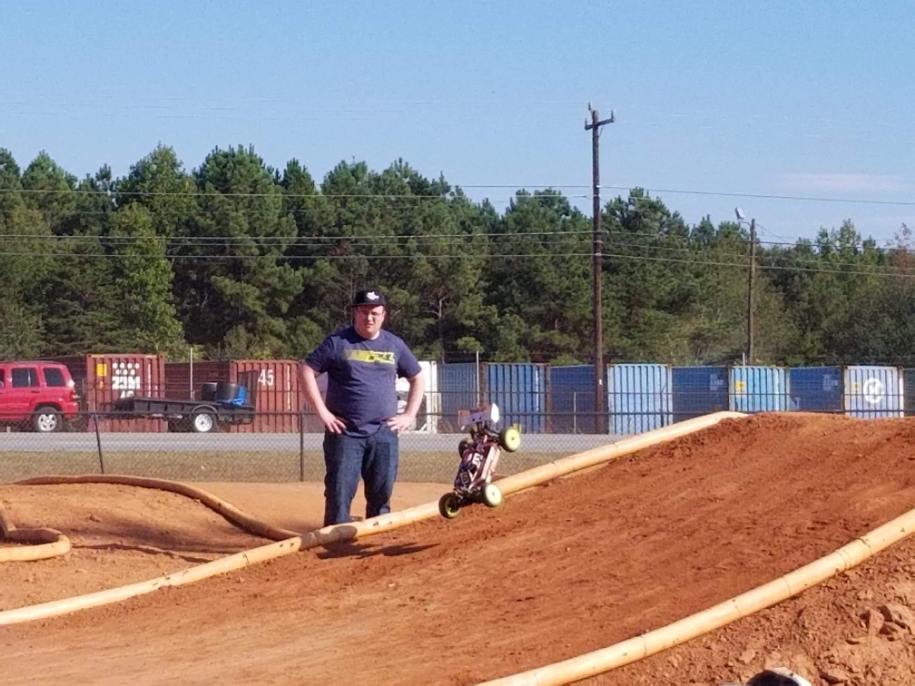